How Louis van Gaal should approach the January transfer window. 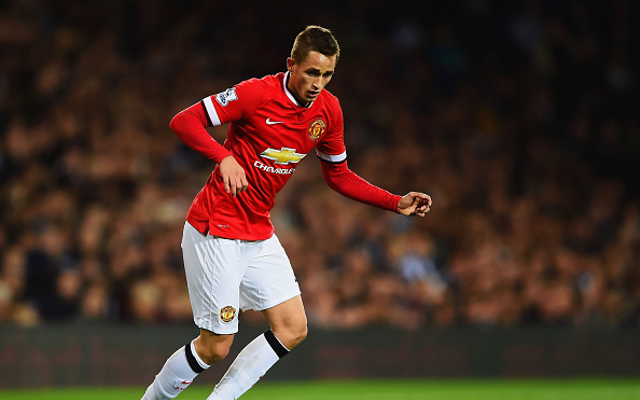 Teenage winger Adnan Januzaj has come in for some unfair criticism at Manchester United this season – having stood out more in a much poorer United outfit under David Moyes last term. The Belgian is still one of the most exciting players of his age in world football and a loan move would do him the world of good, potentially to Moyes’ Real Sociedad.