A look at ten rubbish players who were lucky to be at big clubs when they won the Premier League title, including Chelsea, Arsenal and Manchester United duds…

Slow and error-prone French defender who contributed precious little to Arsenal’s Invincible season in 2003/04, but still picked up a medal at the end of it.

A poor left-back who quickly fell out of favour, Alexander Buttner was not Sir Alex Ferguson’s best buy, but he won’t be complaining after lifting the trophy. 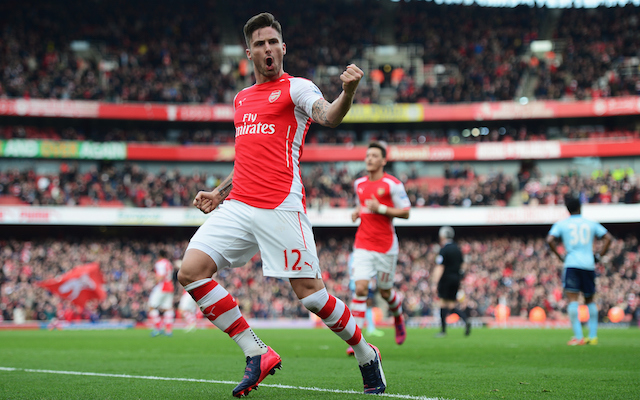 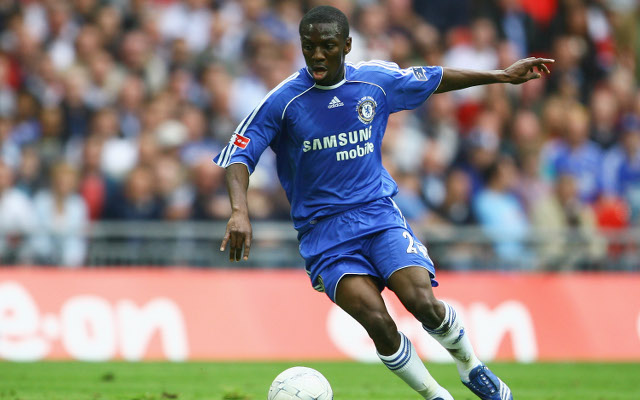