Situated in posh West London, it is no surprise that the Blues are notorious for splashing the cash.

Russian billionaire Roman Abramovich bought the club in 2003, but they spent a fair bit before his reign began.

Here, we look at Chelsea’s top 10 seasons in the Premier League era based on net spending…

Graeme Le Saux – £7m – and Pierluigi Casiraghi – £5.4m – were the big buys this season, although the £300,000 spent on Tore-Andre Flo was the wisest purchase by a long way. The sales of Craig Burley and Danny Granville – for a combined total of £4.1m helped to keep the net spend below £10m.

Yuri Zhirkov’s £18m arrival was the biggest splash, while Daniel Sturridge and Nemanja Matic – both of whom were eventually sold for a major profit – signed for transfer fees of £4m and £1.5m respectively. Claudio Pizarro – £5m – and Ben Sahar – £1m – were the only sales with disclosed transfer fees. 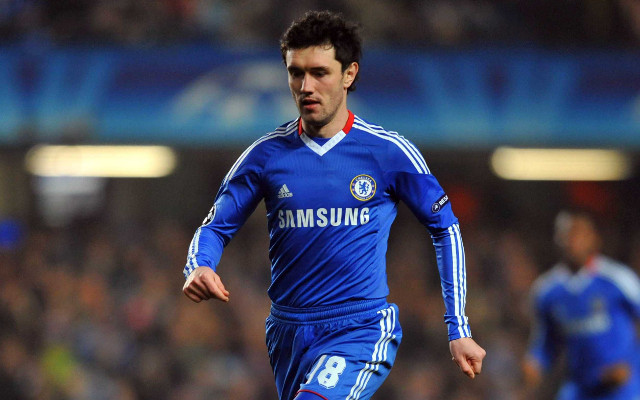