The Premier League’s return is little under a month away from kicking off, and with the new season fast approaching, we’ve taken a look at 12 players from England’s top flight that could be key men in 2015-16.

Take a look below…

After being nominated for the PFA Player of the Year award, as well as making it into the PFA Team of the Year following – let’s face it – a hardly breathtaking season from the Brazil playmaker, much is expected of the 23-year-old next season.

The signing of international team-mate Roberto Firmino, and perhaps the loss of Raheem Sterling whose future on Merseyside remains uncertain, could finally spark Coutinho into life.

The Old Trafford faithful are eagerly awaiting the debut of the Dutch Eredivisie’s top scorer last season, particularly after Louis van Gaal acted quick to seal his compatriot’s signature before the opening of the summer window.

If the Netherlands international can continue where he left off in the Premier League, the Red Devils’ attack could certainly be a match for title-contenders Arsenal, Chelsea and Manchester City. 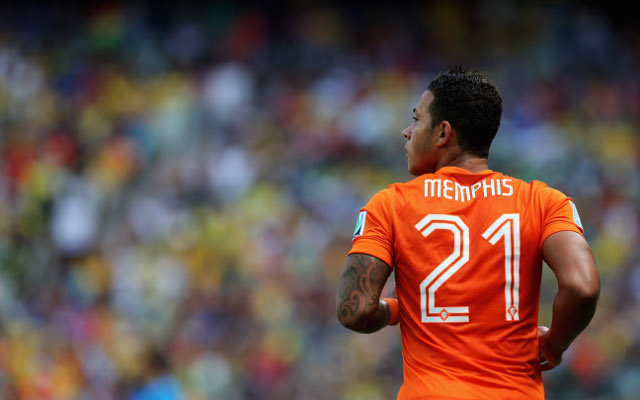