Some truly world-class footballers are available for transfer this summer, but they ain’t cheap!

Here, we look at the best seven players who could be sold, where they could end up and how much they will cost…

Sterling has bags of talent and potential, but his attitude is very questionable. He tends to go missing in big games and £50m is way too much. Another overpriced Englishman.

An excellent target man, but will anyone be prepared to activate his hefty buyout clause? 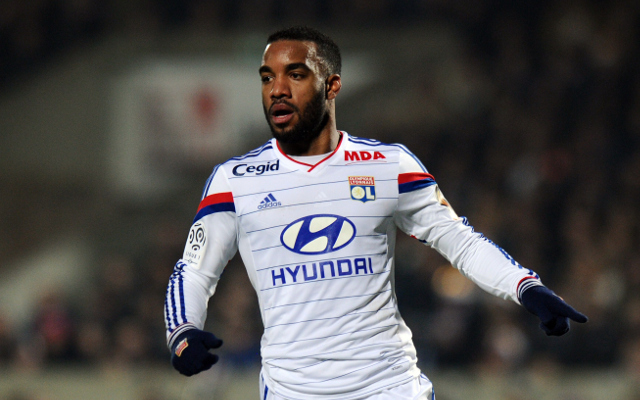