The 2015 Copa America ended on Sunday, with hosts Chile taking the trophy following a penalty-shootout win over Argentina in the final.

Many players enhanced their reputation during the tournament, some even added a few million pounds to their summer transfer values.

Here, we look at the 10 players who performed best at Chile 15, based on their average match ratings, awarded by Whoscored.com…

The midfielder started six games in Chile’s title-winning campaign, scoring two goals and providing one assist. He currently plays for Internacional, but he could be set for a big-money to Europe after catching the eye on the grandest stage in South America.

After a stunning breakthrough season in La Liga, the 20-year-old centre-back continued his fine form on the international stage. 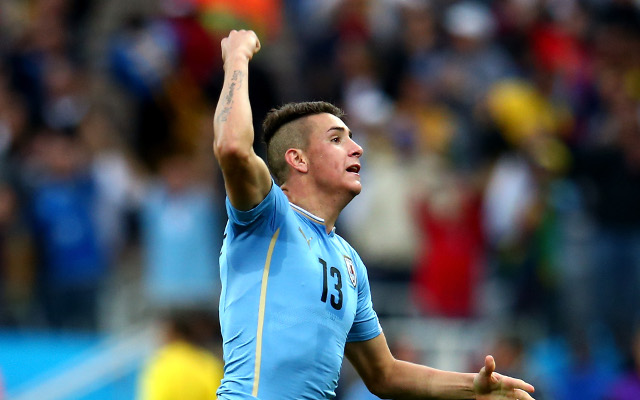