Koscielny and Szczesny have conceded the most penalties since 2010.

When Laurent Koscielny crudely conceded a penalty during Arsenal’s Premier League defeat to Chelsea yesterday by bringing down Eden Hazard in the box, the Frenchman earned himself an unwanted record.

SEE MORE:
Eight who could do better than Wenger
Arsenal players who aren’t good enough

The foul meant that Koscielny became the worst penalty conceder in the Premier League – but this is the rest of the top five since 2010, with another Arsenal star a real hazard: 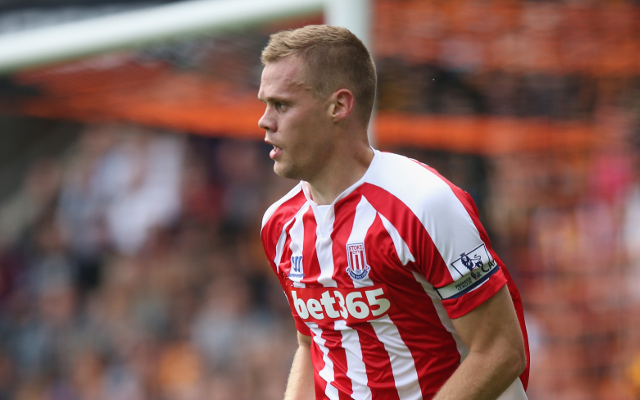 Central defender Ryan Shawcross is perhaps Stoke’s most important player and many have called for the former Manchester United youngster to be called into the England squad, but Shawcross has conceded five penalties since 2010, joint third highest in the league.