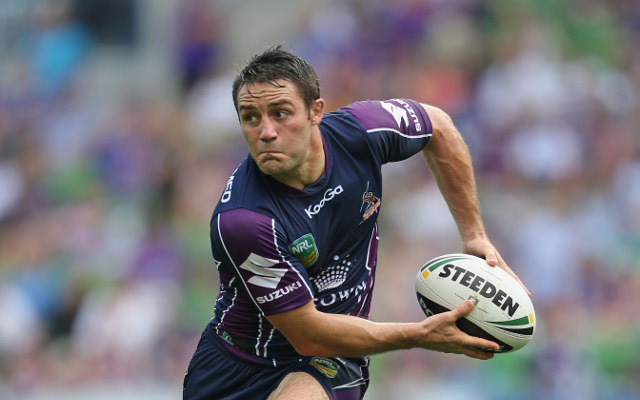 One third of the Storm’s “Big Three”, Cooper Cronk has emerged into recent years to be arguably the best halfback in world rugby league.

Able to tear sides apart with his vision and ability to hit teammates with a variety of passes and kicks, Cooper has been able to showcase his skills with the likes of Cameron Smith, Billy Slater, and previously Greg Inglis and Israel Folau at the club.

Cronk is a four-time Dally M halfback of the year and also won the Clive Churchill Medal for his performance in the Melbourne Storm’s win in the NRL grand final in 2012 along with winning the Dally M Medal for best and fairest last season, sealing his place as one of the best,and highest earning, players in the NRL.