Who have been the best offences to grace the gridiron since 1990?

After the Atlanta Falcons signed Stephen Jackson on Thursday, various critics declared them the best offensive team in the league. But are they in among the top ten best offences of the past two decades? Read on to find out:

This unit was brilliant. The receiving unit of Devery Henderson, Robert Meachem, Marques Colston, Lance Moore and Jimmy Graham gave Drew Brees so many options to spread the ball to. Not to mention Darren Sproles and Pierre Thomas as receiving running backs! It is no wonder Brees broke the all-time single season passing yards record of 5,347.

Much like Barcelona, all they did was pass the ball however. Despite doing it brilliantly, they were too one-dimensional to move up the board. 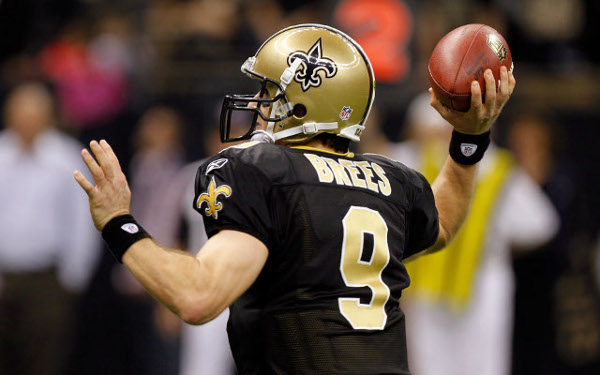