This team was almost the polar opposite of New Orleans. They were built around their running back, Terrell Davis. In John Elway’s last season with the team, it was fitting to see the Hall of Fame Quarterback pass the torch to Davis as the leader of the offence. Davis became just the fourth person in NFL history to rush for over 2,000 yards in a season, and helped the team to its second consecutive Super Bowl title. 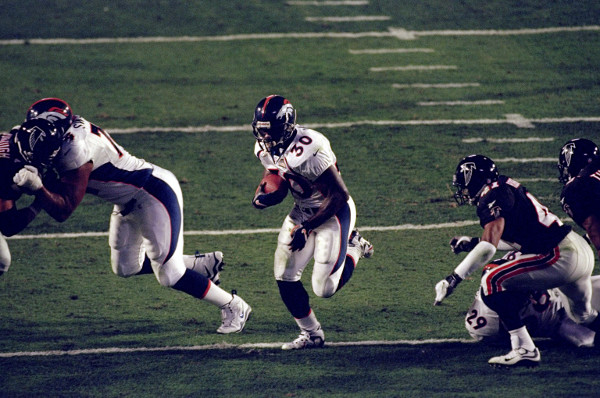