With MLB player Buster Posey looking for a new long-term deal with the San Francisco Giants, we look back at the longest contracts America has ever seen.

San Francisco are entering talks with catcher Buster Posey over a new contract, which could last for at least 12 years, according to CBSsports.com.

So where would that rank in the all-time top 10 for sports contracts in the USA?

Derek Jeter signed his contract in 2001, for a total sum of $189m. The shortstop has gone on to become one of the greatest Yankees in the post-war era, and deserved every cent of that contract, having won two World Series and numerous All-Star appearances in that time. 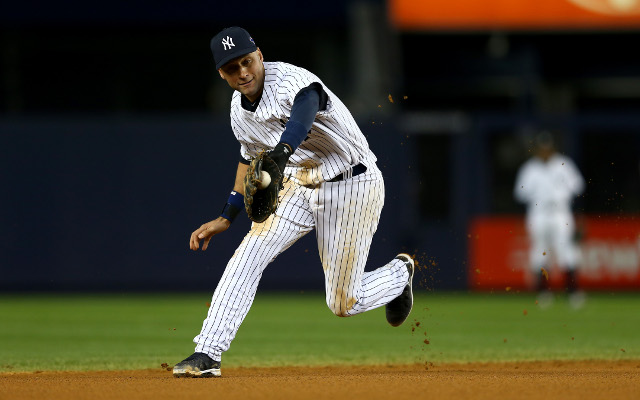