The first week of the 2015 MLB season has come to a close, and it has not turned out exactly as analysts have expected so far.

In fact, you could say that it has been the exact opposite if you look at preseason predictions and World Series odds.

The Kansas City Royals and Detroit Tigers both started 6-0 in the first week, which makes the American League Central race suspenseful right off the bat.

Meanwhile, favorites such as the Washington Nationals and Los Angeles Angels had slow starts in the first week of April.

There are over 150 games left to be played for every team though, so anything can change at the snap of a finger.

Here are 10 things to take away from the first week of the 2015 MLB season.

10. The Royals own the Angels

The Angels have started their season with a 2-4 record, but three of their losses were due to a sweep at the hands of the Royals. This can be attributed to the fact that the Royals have the Angels’ number, as they demonstrated by sweeping them in the 2014 ALDS. The Angels were able to open their season with a series win over the Seattle Mariners, but their April track record gives Angels fans reason to be concerned about another slow start. 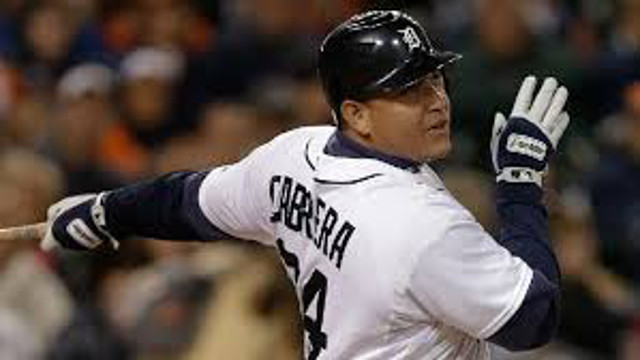 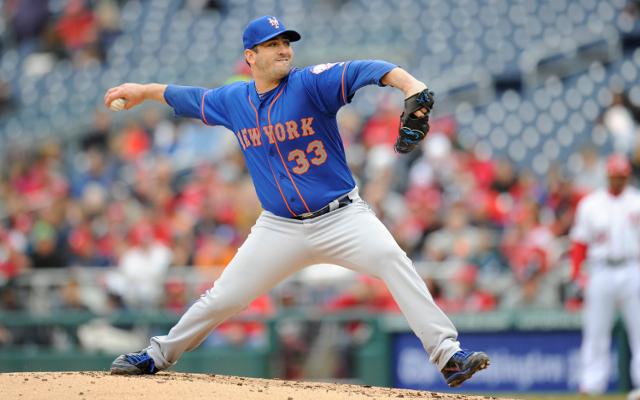