The finest players in the final third so far in Brazil.

With the 2014 World Cup in Brazil now in full and exciting flow, fanatix has decided to take a look at the 10 best attacking midfielders so far in the tournament. 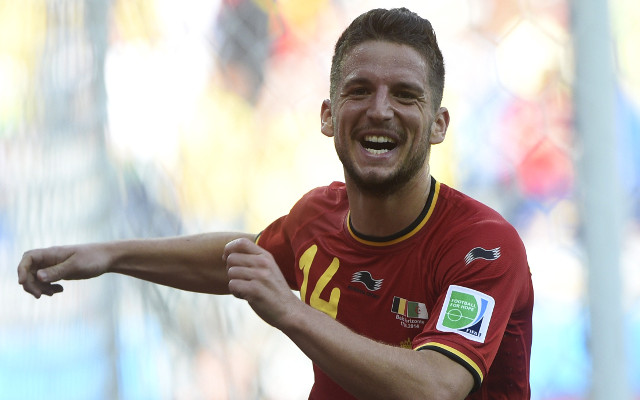 One of the few players on this list to have only played one match so far due to his nation being in Group H.

The Napoli man came off the bench in the Belgian’s 2-1 victory over Algeria, using his pace and trickery to score the winner and almost certainly earn himself a place in the starting XI next time out.