Which players from the continent are having the best season so far?Some of the greatest players in Premier League history come from the continent, but which African stars have started this season the best? This list uses the WhoScored rankings of each player to determine the best performers in the league this year. 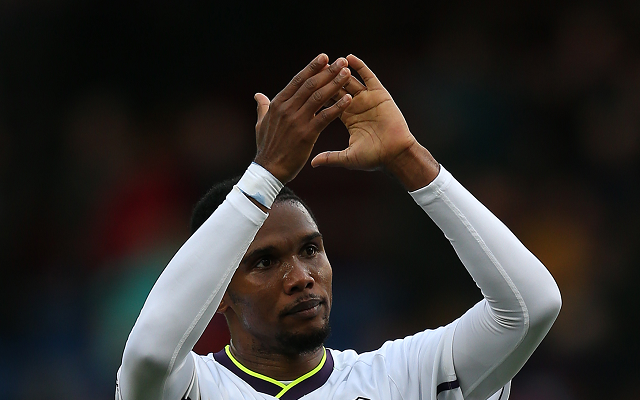 The rating system has been surprisingly unkind to the Cameroonian, who scored twice against Burnley at the weekend.