The British players that have excelled outside out the UK.

For such an international sport it is still something of a strange occurrence to see British footballers succeeding outside of the nation.

Yet with Welshman Gareth Bale being the most expensive player of all time at £85.3m and currently impressing at Real Madrid, fanatix takes a look back in history to see the best Brits playing abroad. 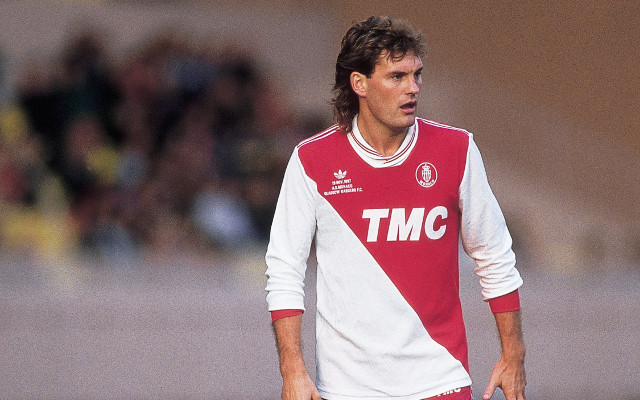 Under the guidance of Arsene Wenger – a manager Hoddle would come to blows with in the north London derby – the Englishman was one of the first to succeed abroad.

The classy midfielder left Tottenham Hotspur to try and utilise his continental style in France and won a Ligue 1 title and made it to the quarter-finals of the European Cup, before a knee injury ended his time in the Principality.