The latest news and transfer rumours for Liverpool on Friday…

Raheem Sterling will stay at Liverpool 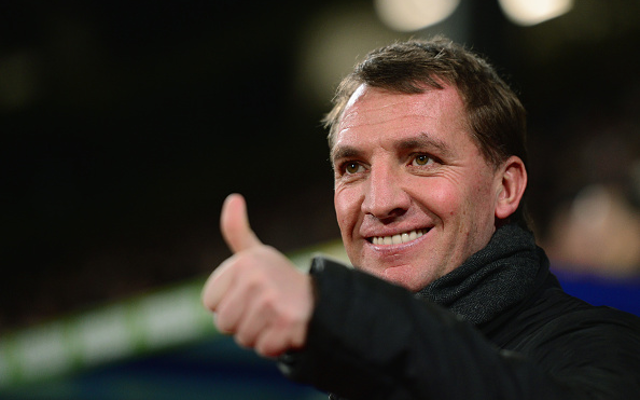 Brendan Rodgers has once against said that he expects Raheem Sterling to remain at Liverpool this summer and the remainder of the two years on his current contract.

This comes in the wake of news the club cancelled a meeting with Sterling and his agent Aidy Ward after Ward said Sterling wouldn’t sign a new deal at Anfield even if he was paid £900,000-a-week, according to the BBC.