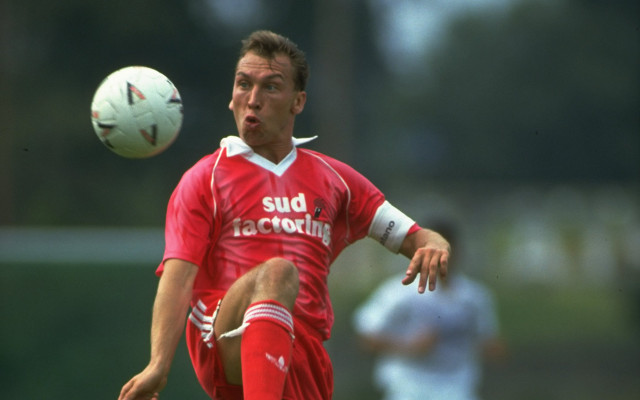 After getting many peoples’ attention at Euro 90 in Italy the midfield ace then earned a move there in 1991 and spent four years in Serie A with three different clubs.

Platt won the UEFA Cup and Coppa Italia during his time in the country, where Roberto Mancini was a huge fan and Sven Goran Eriksson managed the Englishman.