The Spaniard arrived at Everton from Real Sociedad, and settled in immediately. His relaxed, easy style in the middle helped his side to a fourth place finish in the league, and he went on to make 162 Premier League appearances for David Moyes’ side. He then made the Toffees a tidy profit when they sold him to Arsenal in 2011. 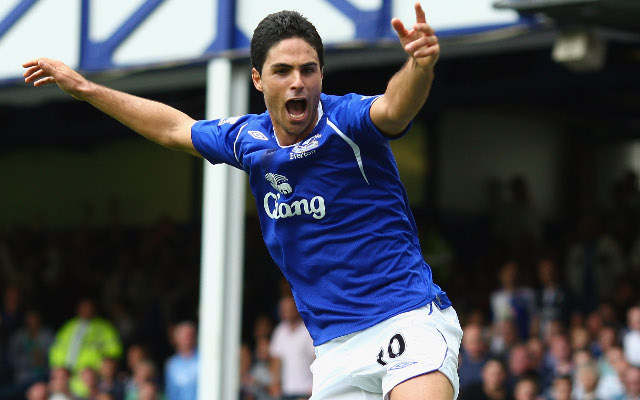