Just to clarify, this list is based on nothing other than sheer, unadulterated footballing ability.

It ignores goal statistics, pass completion ratios and trophy hauls, and focuses more on an individual’s penchant for the sublime. In this list, a player’s ability to repeatedly kick a ball into a bin during a training session, for example, is rendered more significant than a League Cup win, or impressive career longevity.

Essentially, it favours the mavericks, the magicians and the villains.

Having said that, each player on this list would be more than worthy of walking into any brilliant team during the Premier League era.

Zola was one of the first real superstar imports into the Premier League. When he arrived in 1996, Zola immediately became a fans’ favourite, encompassing the West London flair so synonymous with the club. His close control was superb, and in an era when the Premier League was arguably defined by its physicality, the Italian provided it with panache and guile rarely seen before or after. 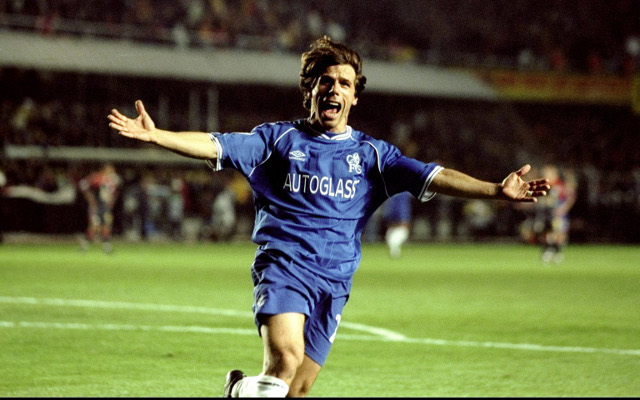