Liverpool enjoyed an excellent season last time out, but Brendan Rodgers still has a number of players in his squad who are surplus to requirements, especially considering the imminent new signings expected to arrive this window.

The young Spaniard struggled to have any impact whatsoever on the first-team last season, and he’ll more than likely leave on loan to Malaga to pick up some experience. He’ll have to do seriously well to convince the Reds that he’ll ever be good enough to start. 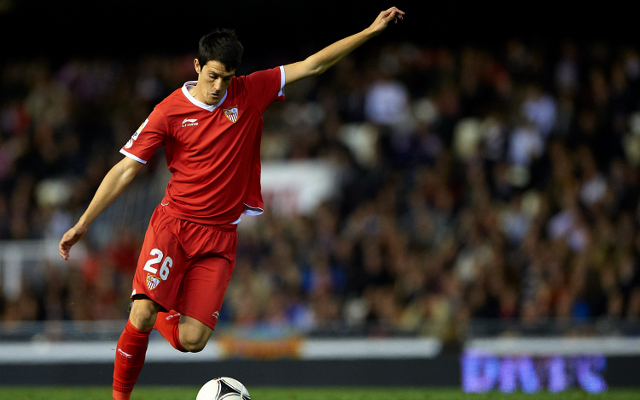