The now APOEL footballer scored an incredible 25-yard set-piece that left AEL Limassol’s goalkeeper watching on Wednesday. The free-kick goal is somewhat of a trademark for the 34-year-old Norwegian, especially while he played for Liverpool.

The goal was the fourth of the night for the team which helped them to a 4-2 win. The win got APOEL a new piece of silverware by winning the Cyprus Cup for the second year in a row.

See the amazing goal below. 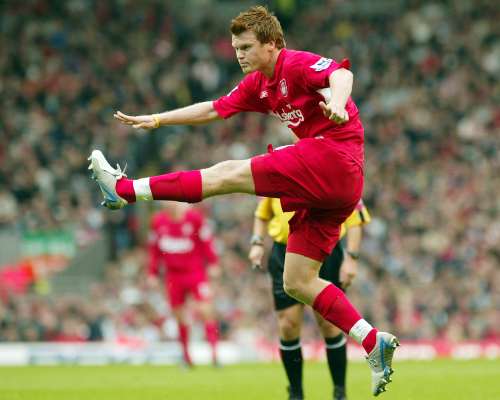 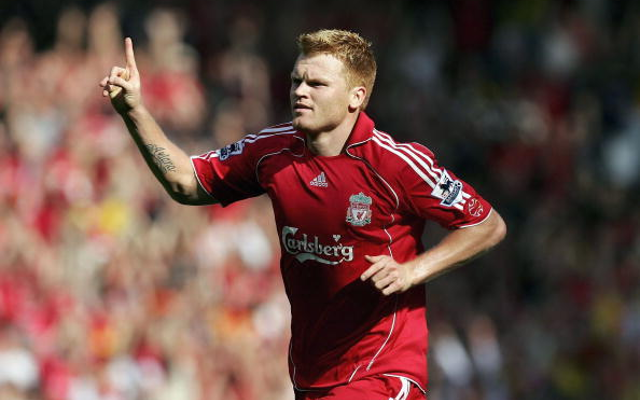