After coming up with our list of the best anchoring defensive midfield players, it is now time for fanatix to turn our attentions on the more creative breed of midfield – the deep-lying playmaker.

With the deep-lying playmaker being a tough position to satisfactorily define, we have decided to include those central creative players who do not play as number tens: 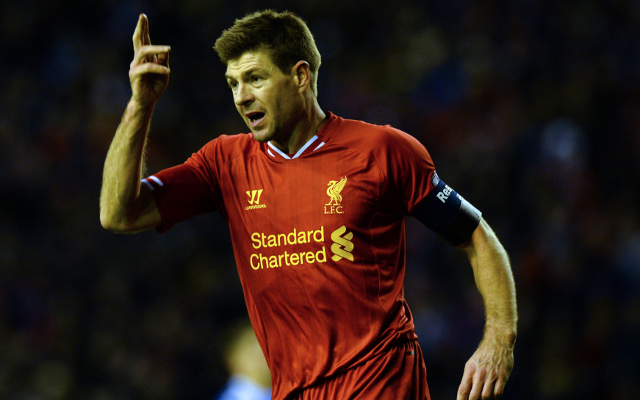 Has not been in great form for Liverpool this season, but the experienced Englishman is still capable of taking control of a game when given the time and space.