Amazing players the Gunners missed out on, now including Diego Costa & Lionel Messi.

Various stories have emerged today reporting that Arsenal at some point missed out on big-name signings such as Barcelona star Lionel Messi, adding them to a long list of amazing world class talents that got away from the Gunners down the years. Here’s our pick of the bunch, also featuring two Chelsea stars… 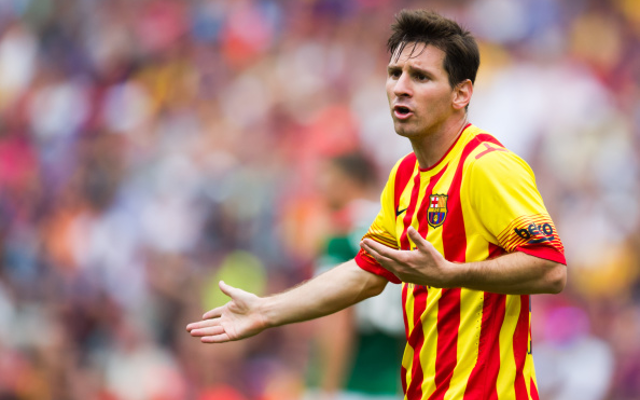 Supposedly another target for Arsenal when they snapped up Cesc Fabregas as a teenager, Lionel Messi turned down the chance to leave Barcelona for north London.