San Diego Chargers quarterback Philip Rivers is now 33 years old, and he is entering the final year of his current Chargers contract.

The Chargers have not started working on a contract extension for Rivers, which has fueled rumors that he will be traded to the Tennessee Titans.

The Titans are in need of an upgrade at quarterback, but they may decide to roll with youngster Zach Mettenberger, who showed promise as a rookie but is still a mystery.

The Tennessean reports that the Titans will not likely use the second overall pick to draft quarterbacks Jameis Winston or Marcus Mariota.

Mariota will likely be their only option since the Tampa Bay Buccaneers are expected to select Winston, but the Chargers are reportedly more interested in the Oregon quarterback.

The Titans having Ken Whisenhunt as their head coach has also contributed to rumors of them trading for Rivers since he worked with him in 2013, which was one of Rivers’ best seasons of his career. Rivers responded by endorsing him for a head coaching job. 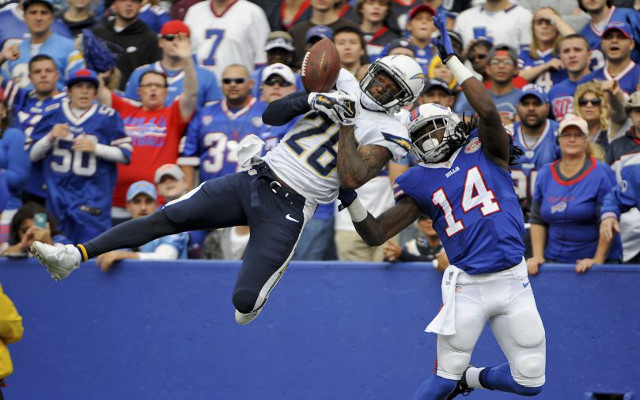