Tommy Walsh will head back to Ireland after spending five years with the Swans in the AFL.

Tommy Walsh has called time on his AFL career, and will head home to Ireland at the end of 2014.

The 26-year-old was drafted by St Kilda as an international rookie in 2010, before being traded to the Sydney Swans in 2011.

Walsh played just five senior matches in his three years at the Swans, but says being in the AFL system was a great experience nonetheless.

“It’s the best thing I ever did.

“To be able to experience professional sport in two great cities with two great clubs, I’ve met a lot of great people and I’ll have friends for the rest of my life over here.

“I’m not sure when, but I’m looking forward to coming back over here already for a holiday a few years down the line and catching up with everyone again.”

Walsh will return to Ireland to play with his club Kerins O’Rahilly’s, whilst his form will no doubt be watched by his former club Kerry.

“It was obviously something I wanted to do since I came out here, and I always knew I’d be going back and after five years here I knew that the time was right,” he said.

“I’ll be going back to my club Kerins O’Rahilly’s and I don’t know, but maybe Kerry as well.” 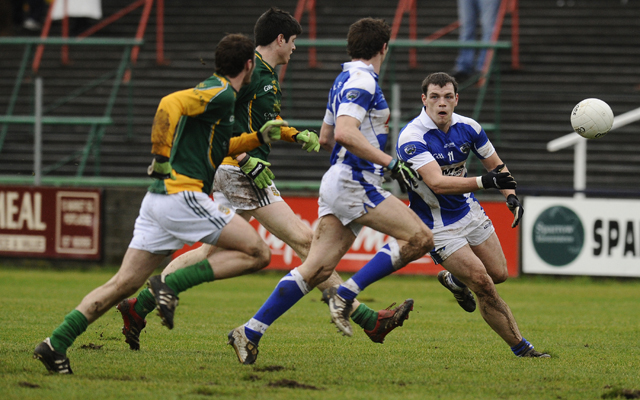