The first Super Sunday of the 2015-16 season was a cracker. Relive it here, through the medium of 10 photos taken in the last 24 hours…


10. Philippe Coutinho’s winner in Liverpool’s 1-0 win at Stoke City was outstanding. The Brazilian’s skills are simply dazzling at times. Poor old Charlie Adam was made to look like a chubby dog chasing a ball… 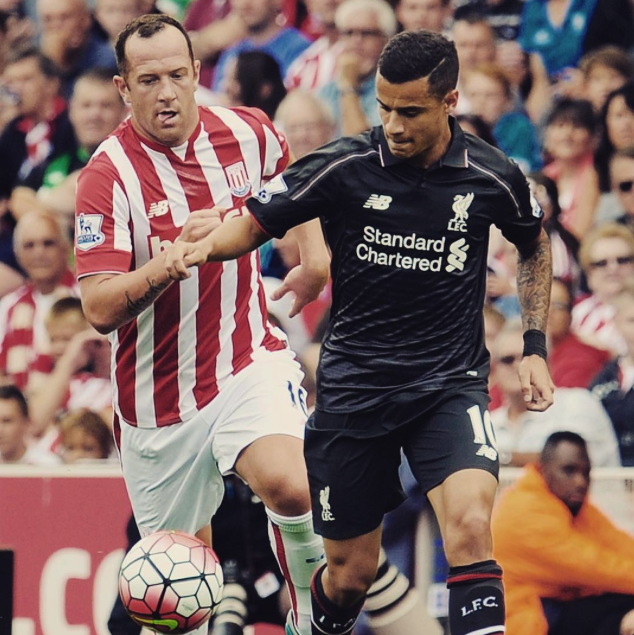 9. Talking of chub, check out this cute photo of Andy Carroll’s baby boy, which was posted by proud mum Billi Mucklow.. 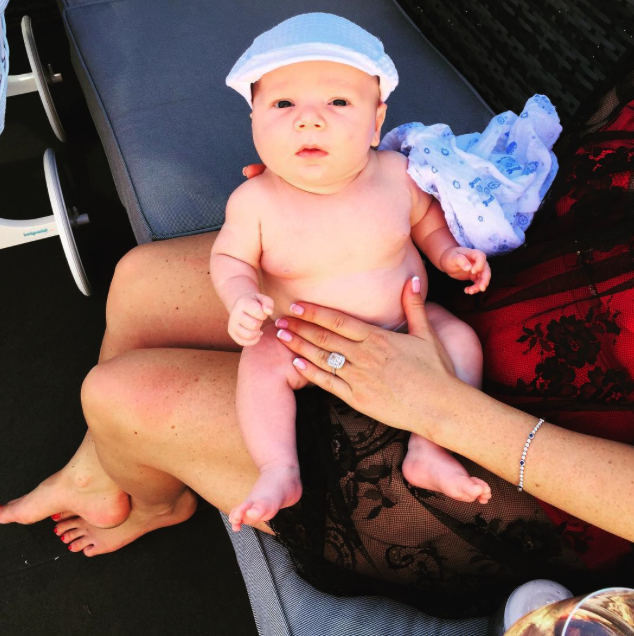