Outgoing FIFA president Sepp Blatter will be remembered for many things – not many of them positive.

Is he proud of the job he has done with football’s world governing body? Who knows? He shouldn’t be!

One thing he probably is proud of, though, is the long list of beautiful women he has slept with throughout his 79 years on Planet Earth.

It was recently claimed that the old chap, who is just 5’3″ tall, had a fling with the girlfriend of Real Madrid goal machine Cristiano Ronaldo in 2014.

Ronaldo and Russian model Irina Shayk (pictured above) split earlier this year, but not before Sepp briefly gatecrashed their relationship, if reports in El Mundo are to be believed.

Miss Shayk is not the only stunner Sepp is alleged to have FIFAed up. Here, we check out the other babes the old chap has been linked with by El Mundo… 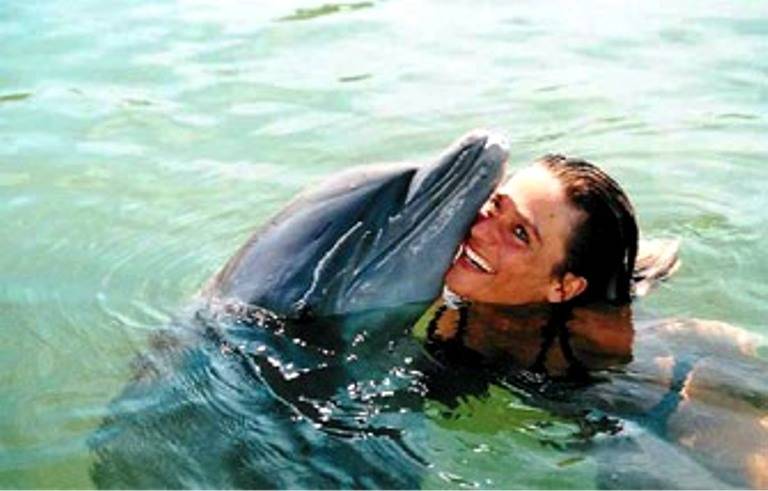 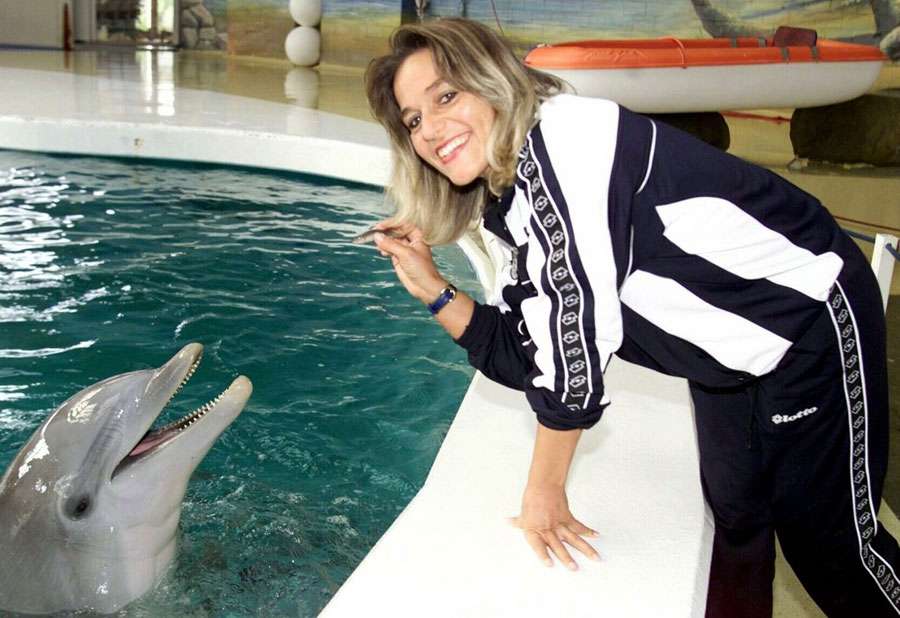