But even his most ardent haters might give the man a nod following revelations in Friday’s El Mundo.

The Spanish newspaper claims that the 79-year-old Swiss “had a relationship” with stunning Russian model Irina Shayk – the 29-year-old ex-girlfriend of Real Madrid superstar Cristiano Ronaldo!

To emphasise just how outrageously her fling with Blatter is, here are 10 of Shayk’s hottest photos… 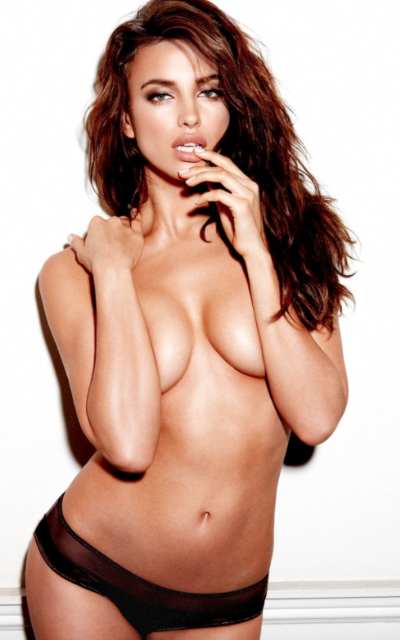