The Seattle Seahawks are led by head coach Pete Carroll, and he has been working with his son, Nate, who has served as the assistant wide receivers coach since his father became the head coach in 2010.

The Carroll family will grow bigger in Seattle as his other son, Brennan, will join the Seahawks coaching staff as an offensive assistant.

Brennan had previously worked with his father at USC as a tight ends coach before serving as a wide receivers coach and recruiting coordinator at University of Miami.

Report: Pete Carroll adding another of his sons to Seahawks coaching staff http://t.co/z6zVcEUS3s 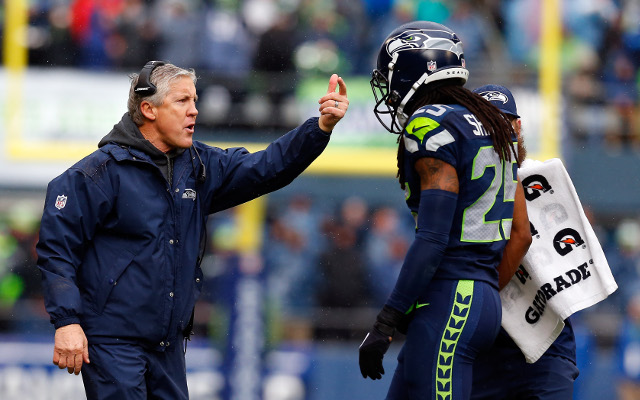