The Oakland Raiders are continuing their rebuilding with a new coaching staff as Jack Del Rio has been hired as their new head coach.

After Bill Musgrave joined the Raiders as their offensive coordinator, Seattle Seahawks linebackers coach Ken Norton Jr. has been hired as his defensive counterpart.

Norton had previously found success at USC as their linebackers coach, as teams under his stead produced NFL players such as Lofa Tatupu, Rey Maualuga and Keith Rivers.

He later joined Pete Carroll with the Seattle Seahawks and worked the same job while coaching up players such as Bobby Wagner, who was selected to the 2014 All-Pro team and the Pro Bowl.

It doesn’t need to be said how successful the Seahawks defense was as they ranked first in the NFL for two consecutive seasons.

Norton will have the opportunity to work with Raiders linebacker Khalil Mack, who became a Defensive Rookie of the Year candidate after notching 75 tackles with four sacks.

The linebacker guru will look to prove that he can be the leader of a defense that is young and rising. 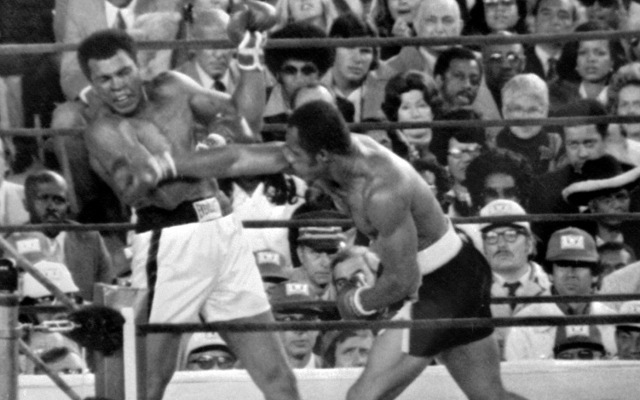