Surprise selections shape up the Broncos.

The team announced by Brisbane Broncos coach Anthony Griffin has included some surprise selections including the first hint at the Broncos halves decision.

Fox Sports have reported that Scott Prince will run on for his Broncos return at five-eighth in the 17-man squad that will take on the Manly Sea Eagles in their first round clash next weekend.

With a tough decision between halves pairing Corey Norman and Peter Wallace and new Gold Coast Titans recruit Scott Prince, the Broncos have given their first glimpse into the halves selections that will see them into the 2013 season.

In his first media appearance for the Broncos, the former Titan has expressed his excitement at being named in the Broncos run on side which since his signing was never guaranteed by coach Griffin.

“I’ve come here with no promises and I’ve had to work really hard throughout the pre-season and played some really good games throughout the trials,” said Prince in his first interview this year.

Among the other surprises for the Broncos last year’s fullback Josh Hoffman has been moved to the wing and Corey Norman has been named at fullback.

The decision to use Norman at fullback following a knee injury to winger Dale Copley seems to be a solution to Griffins hard decision of whether to leave one of his three halves out of the team with all three performing well in trial games for the Broncos.

Captain Sam Thaiday will move to the front row alongside Josh McGuire and Australian representative Ben Hannet will start the season from the bench with Griffin eager to start Matt Gillet against Manly. 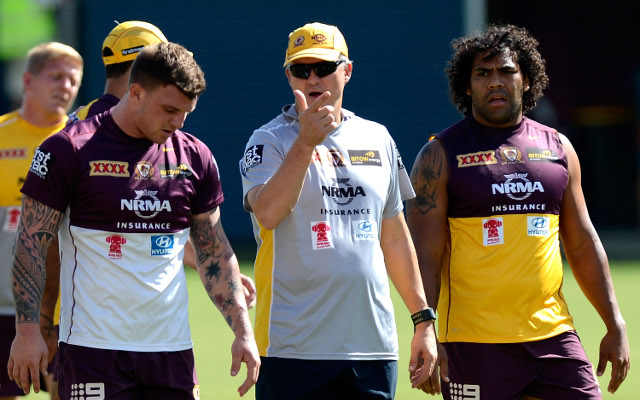 I told them I got the arse: Sacked Brisbane Broncos coach Anthony Griffin speaks out 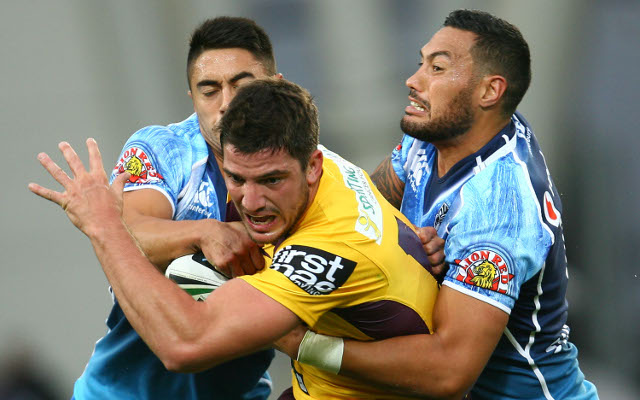