Ginobili injury puts Spurs in a serious lack of depth at point guard.

Manu Ginobili is not expected to be healthy enough to play for the San Antonio Spurs until at least the start of the NBA playoffs because of a strained right hamstring, the team said Monday.

Doctors expect the 35-year-old Argentine guard to miss between three and four weeks with the injury, suffered in the first quarter of a victory Friday over the Los Angeles Clippers.

Even at his fastest expected healing rate, that would only put Ginobili back on the eve of the NBA playoffs.

Ginobili is averaging 11.9 points, 4.6 assists, and 3.4 rebounds in 59 appearances for the Spurs this season.

The Spurs only saw French guard Tony Parker return to the club a week before Ginobili was hurt. Parker had suffered a sprained left ankle on March 1. 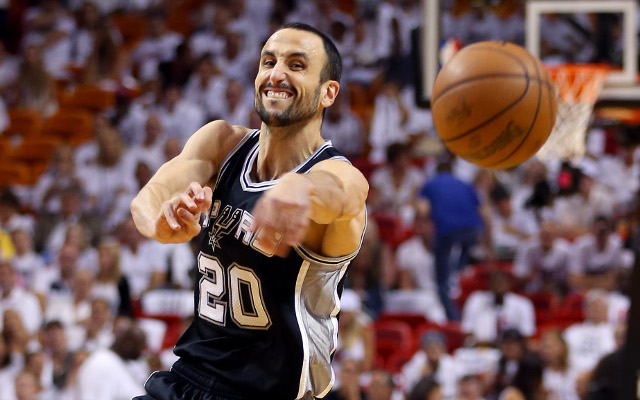 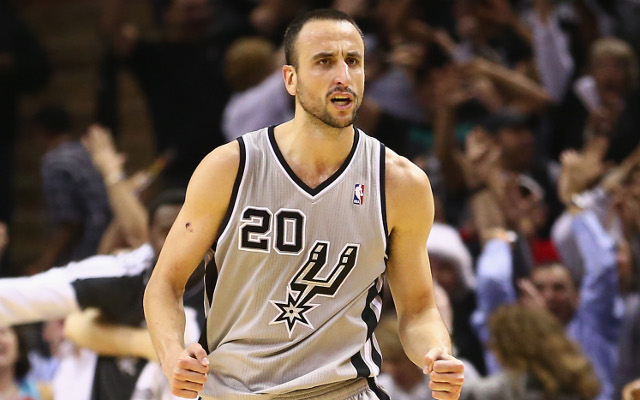