Aging Spurs might have made their last run at the championship.

Even after a series win, San Antonio Spurs coach Gregg Popovich is not normally the most verbose of coaches.

But he was at hiss contrite best when asked where it went wrong for his side, as they were defeated by the Miami Heat in the seventh and deciding game of the NBA finals.

The biggest question that will remain over the Western Conference Champions is how many of them will be back next year?

While another title for Spurs would have been a fitting way for some of their veterans to ride off into the sunset, how many of them will be physically and, perhaps more importantly, mentally ready to go through another 82 game regular season just to get to the playoffs.

And despite playing like a man 10 years his junior at times this season thanks to making adaptations, Father Time has a habit of catching up to players, even future Hall-of-Famers.

And at times he looked every one of his 36 years of age in the finals series aside from his excellent performance in Game 5.

While playing a smart game that covers over some of the physical defectiveness that comes with playing at the highest level for nearly 20 years, Ginobili did not perform as well as the Spurs needed him to.

While Parker is the youngest of the other ‘Big Three’ in these NBA finals, he too has shown wear and tear at the end of the long season.

His hamstring strain provided a sideshow the Spurs did not need if they were to overcome the younger and more physically gifted Heat side.

Parker is likely to return as he still has at least two more years left in him to show why he’s one of the best point guards in the game.

But how many of the gang will return with him? 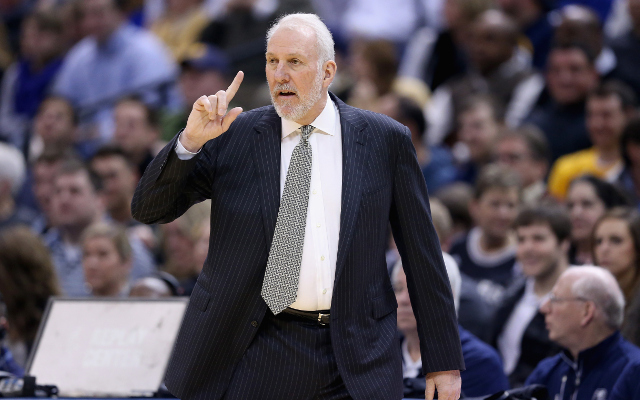 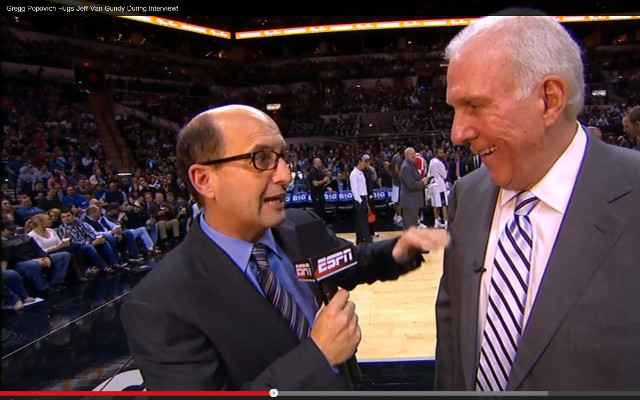