After three seasons of underachieving, Saints RB Mark Ingram broke out with over 1,000 yards from scrimmage and a Pro Bowl berth.

New Orleans Saints head coach Sean Payton told media that he hopes RB Mark Ingram will re-sign with the team after making the Pro Bowl in 2014.

Payton said in an interview with FOX Sports’ Jennifer Hale that Ingram is a player the team hopes to keep in the upcoming year and hopes they can reach a new deal with the RB.

“Obviously he’s someone that we want to keep,” Payton told Hale, according to Nick Underhill of the New Orleans Advocate. “Hopefully we can do that.”

Payton also told Hale he had spoken with Ingram on Monday and that the club had a good working relationship with the tailback’s agent, Joel Segal.

The 28th overall pick in the 2011 NFL draft, Ingram was a bust as a starting RB for the first three seasons in New Orleans, starting only 12 games in his first three seasons and recording just one game with over 100 yards from scrimmage. But Ingram broke out in 2014 with a Pro Bowl season that included a career-high 964 rushing yards and 9 TDs along with 145 receiving yards. 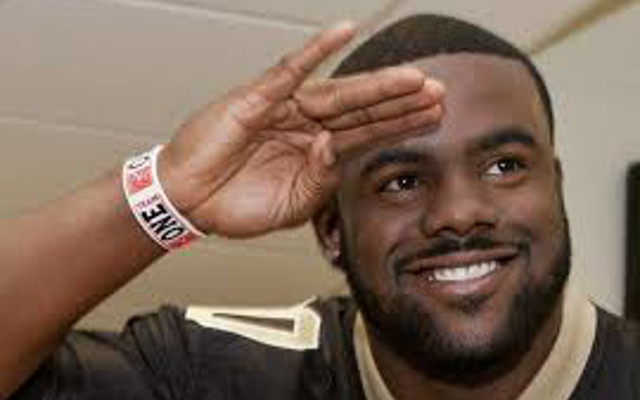