The 2015 Rugby World Cup continued to provide five-star entertainment as the tournament reached its second Sunday.

Australia kicked things off by running in 11 tries, including this brilliant Matt Toomua effort, as they thrashed Uruguay 65-3 in Pool A at Villa Park.

The action then switched to Elland Road, where Scotland overcame a 13-6 half-time deficit to secure a 39-16 bonus-point win over USA.

Ireland ended the day in style, delighting fans at Wembley Stadium as an 89,297-strong crowd – a Rugby World Cup record – witnessed their 44-10 victory over Romania.

Australia’s big win sends them top of Pool A, but they could still face elimination if they lose to England next weekend.

Ireland will likely have no trouble whatsoever in qualifying from Pool D, while Scotland should prevail from Pool B, unless they stumble against Samoa. 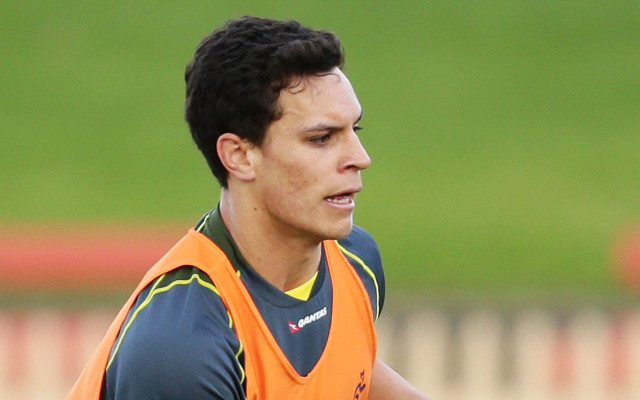 Matt Toomua to make his Wallabies debut against All Blacks