England had their party well and truly pooped on Saturday night as Wales won 28-25 at Twickenham.

The tournament hosts led 22-12 with half an hour left to play, but three Dan Biggar penalties and a converted Gareth Davies try completed a stunning turnaround.

England’s Jonny May scored the only other try of the game, while 20 points came from the boot of Owen Farrell.

Defeat for England, who at least secured a losing bonus point, leaves Stuart Lancaster’s men needing to beat Australia next Saturday in order to keep their World Cup hopes alive. 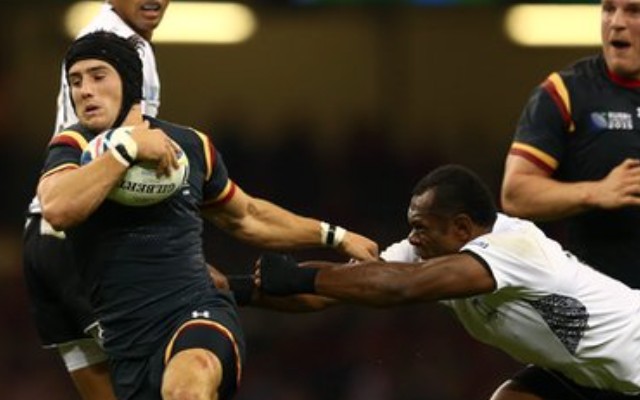