Ireland ruthlessly dispatched of Canada in their Pool D opener at the Rugby World Cup as they ran in seven tries to record a 50-7 victory at the Millennium Stadium this afternoon.

Tries from Sean O’Brien, Iain Henderson, Johnny Sexton and Dave Kearney secured Ireland’s bonus point before half-time, and Rob Kearney ran clear for one of three more after the break.

Sean Cronin and Jared Payne were also on the scoresheet, with Sexton and Ian Madigan adding three conversions each as Ireland put their shaky pre-tournament preparations behind them.

The Six Nations champions were beaten by Wales and England in warm-up games, but put in a much more convincing performance than Stuart Lancaster’s side produced in victory over Fiji last night.

The only disappointment for Ireland coach Joe Schmidt would have been that the minnows managed a try of their own as Canada winger DTH Van Der Merwe raced over in the corner from 30 metres out.

Although Ireland’s next match against Romania on September 27 is expected to be as straightforward, Schmidt will not be getting ahead of himself as tougher tests follow against Italy and France. 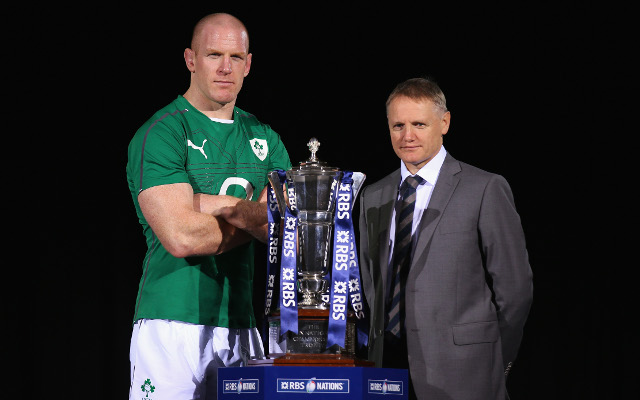 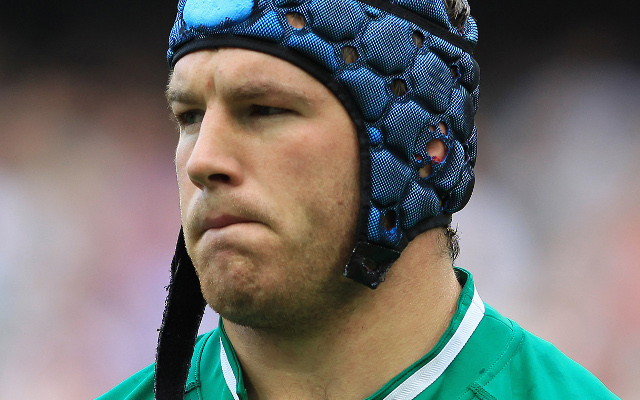 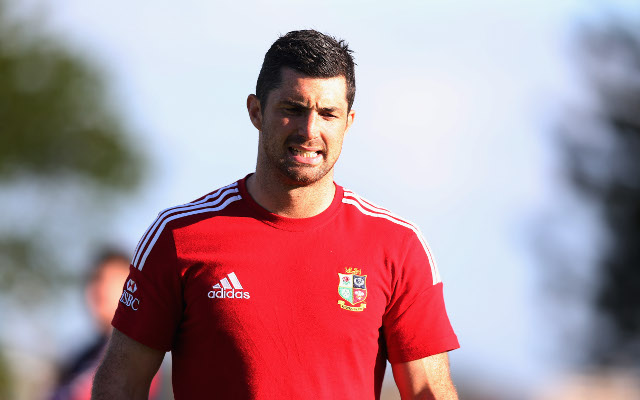