Ireland overcame injuries to a trio of key players to record a massive 24-9 win over France this evening which ensures that they avoid New Zealand in the Rugby World Cup 2015 last eight.

After Jonny Sexton had limped off and Paul O’Connell and Peter O’Mahony left the field on stretchers, Rob Kearney stepped up to be the Irish hero with this 50th-minute try which set up victory.

Both teams were already guaranteed a quarter-final place prior to this encounter, but that did not stop the players from putting some brutal tackles in during a try-less first half in Cardiff.

Sexton kicked two penalties which were each cancelled out by Scott Spedding, before a groin injury forced him to be substituted for Ian Madigan, who kicked Ireland into a 9-6 lead at the break.

Joe Schmidt lost captain O’Connell to what appeared to be a serious leg injury and O’Mahony either side of half time, but Kearney’s score made the picture look rosier, on the scoreboard at least.

Ireland only spent six minutes in French territory throughout, but left Les Bleus lagging behind on 71 minutes when Conor Murray thought quickly to touch the ball down against the base of the post.

Victory means that Argentina, rather than widely-considered tournament favourites New Zealand, await the Irish in the quarter-finals. France now face the prospect of taking on the feared Kiwis. 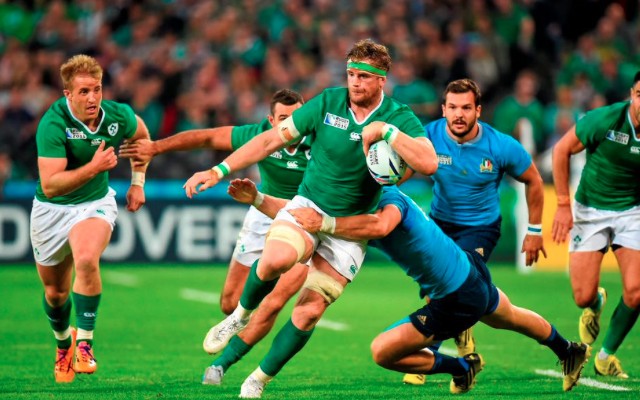 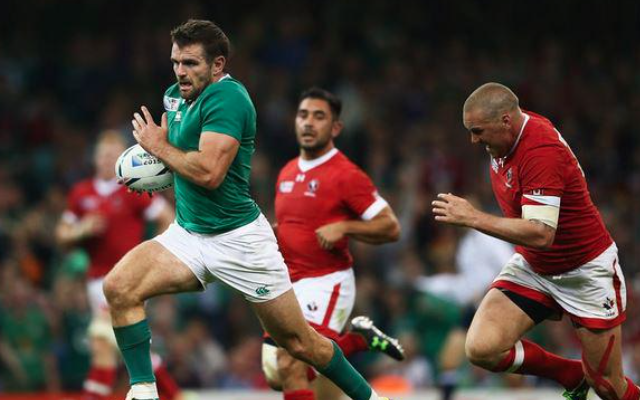 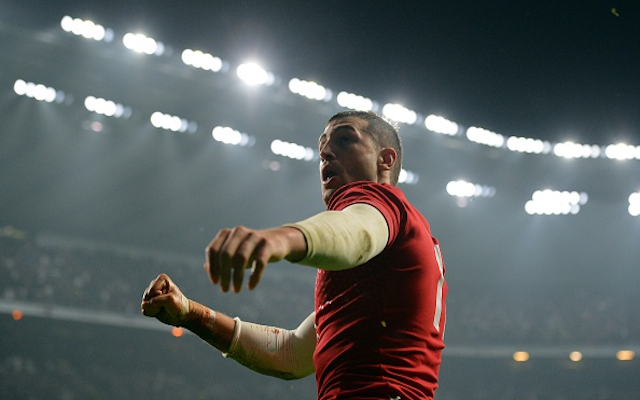