Hosts England kicked off the 2015 World Cup by beating Fiji 35-11 in front of an excited Twickenham crowd on Friday night.

Stuart Lancaster’s men scored five tries, including this late effort from Billy Vunipola, to record a bonus-point victory over one of the competition’s most physical sides.

Despite the impressive result, England’s performance was far from flawless.

Hesitancy and poor decision-making presented Fiji with opportunities to add to Nemani Nadolo’s 29th-minute try, but sloppy handling errors from the Pacific Islanders let England off the hook.

However, the first seven-point score of the match was a converted penalty try for England on 12 minutes.

The World Cup continues on Saturday with four exciting games.

Tonga take on Georgia at noon, before Ireland kick off their campaign against Canada. Then comes South Africa vs. Japan, followed by Saturday’s main act as France clash with Italy. 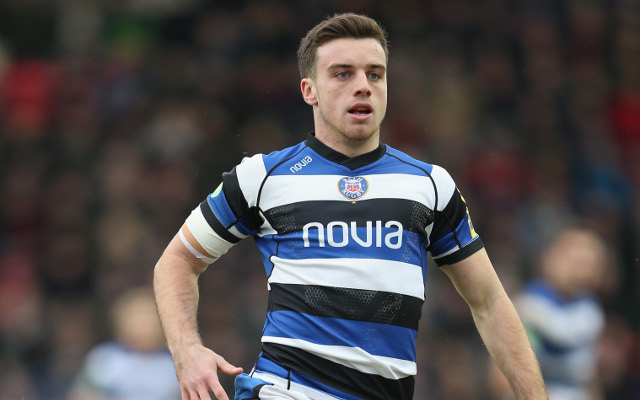