The ten players with the best passing accuracy in the Premier League.

Since the advent of tiki taka under Pep Guardiola at Barcelona, the importance of pass completion rate has increased – with the ability to retain possession one of the most crucial attributes for a midfield player in the modern game.

With this in mind, we’ve put together this list of the ten most accurate passers in the Premier League so far this season, with statistics courtesy of WhoScored. 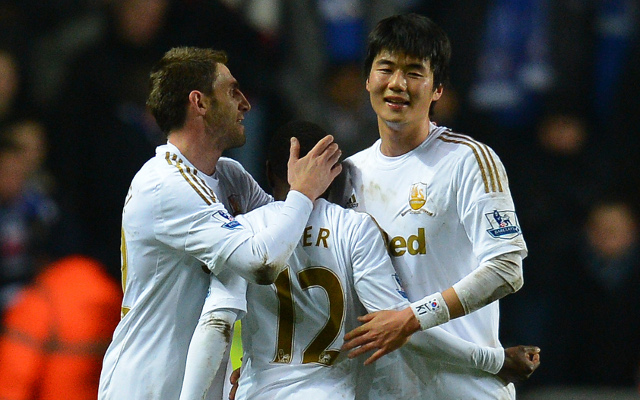