Premier League clubs loan out a lot of players these days, but which are doing the best?

Loaning out players has become a vital part of the business of running a Premier League club, and it’s no longer just the big clubs who do it.

It’s a great way of giving youngsters experience, and improving the value of players who are no longer needed.

These players are the biggest loan success stories of the season so far. 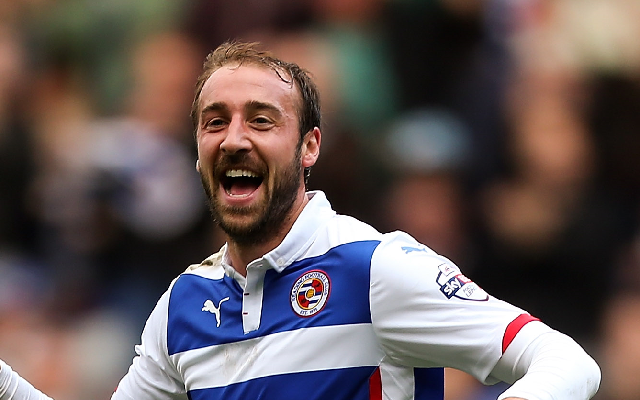 The striker was the key man for Palace in their promotion two seasons ago, but was injured last year and was then unable to get back into their side. Has found his feet again with Reading however, and has four goals in eight games.