With countless transfers going through this summer already, we take a look at a Premier League XI made up of the most impressive new signings.

Andre Ayew, Christian Fuchs, Glen Johnson, Georginio Wijnaldum and Jordy Clasie all deserve an honourable mention, but they were unable to make it into our starting XI. 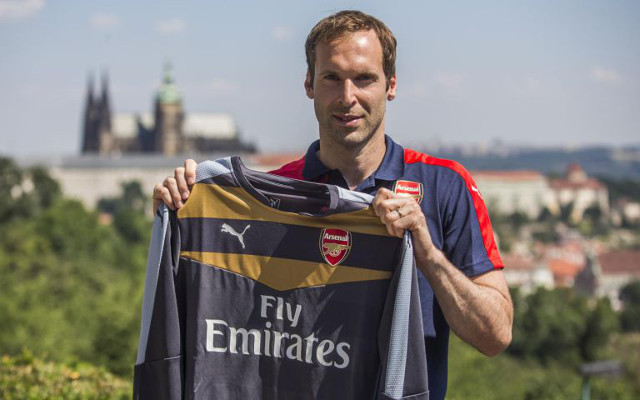 Cech faced some stiff competition with the likes of Artur Boruc taking his experience to Bournemouth while Asmir Begovic will be a wise move for Chelsea.

However, the Czech international’s arrival at the Emirates is a game-changer as far as the title race goes as his influence shouldn’t be overlooked.