The Premier League 2015/16 season gets underway this weekend, with Man United starting us off with their clash against Tottenham.

The Red Devils are in action in the early Saturday lunchtime kick-off, and we believe Van Gaal will be amongst the managers celebrating an opening weekend victory.

Here, we predict the results of all 10 of this weekend’s top-flight fixtures… 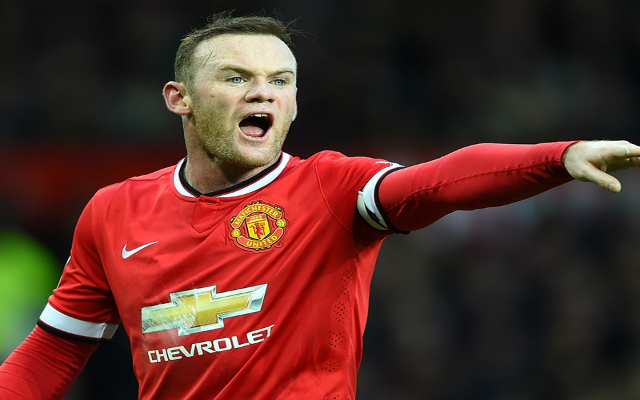 Van Gaal had an opening day to forget last season, but United won’t make the same mistakes this year and will open with three points.

We expect it to be a routine win with Wayne Rooney finding the back of the net in his new role as the focal point of United’s attack.