The Pro Football Hall of Fame Class of 2015 class will be announced tonight and its time to make predictions as to who’s getting in.

Eighteen NFL legends – 15 modern era players, one Senior finalist and two executives – were nominated for induction into the Pro Football Hall of Fame Class of 2015.  Pass rushers, blockers, tacklers, QBs, receivers, coaches and everything in between are eligible for induction, but only five of the modern era players and the three other finalists have a chance of getting in this year.

Tonight that announcement will be made and several great names will take their place in Canton, Ohio along with such legends as Jerry Rice, Joe Montana, Lawrence Taylor, Walter Payton, Vince Lombardi and Johnny Unitas.

In a year with so many things that have been wrong with the NFL have come to light, look for the Hall of Fame voters to bring in some of the nicest guys the NFL has ever known from its finalist list into the fold. Men who have been not only great football players, but great people outside of football like Junior Seau and Tony Dungy, along with players that have been the model of calm consistency like Orlando Pace. Naturally it means that some players will be excluded entry this year – but there’s always next year.

Here are the predictions for the Pro Football Hall of Fame Class of 2015:

LB Junior Seau – An incredible 12-time Pro Bowl selection (all in a 13-year career with the San Diego Chargers), Junior Seau was one of the most feared tacklers of all-time, and one of the most respected LBs at the position for the better part of two decades. Seau finished his career with over 1,800 tackles, 56.5 sacks, 98 passes defended and 36 turnovers. He was the NFL Defensive Player of the Year in 1994 – that same year he was the Walter Payton NFL Man of the Year. He was a 10-time All-Pro selection and was named to the 1990s All-Decade team. Unfortunately, Seau died in 2012 from a self-inflicted gunshot wound. He has been honored in every way imaginable by the San Diego Chargers and is perhaps the most deserving inductee into the Pro Football Hall of Fame in 2015. 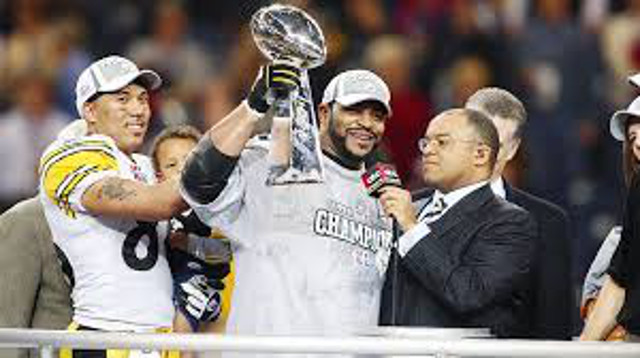 First NFL game of 2015 Preseason will be Steelers vs. Vikings on August 9th 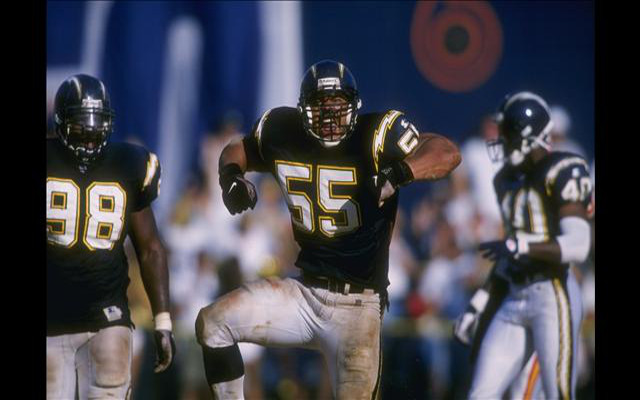