SEE MORE:
LFC news
Reports claim Liverpool will sign Danny Ings and loan him back to Burnley
Liverpool fans on Twitter are not especially happy at the Danny Ings news…

The Reds have already been disappointed in their pursuit of Aston Villa’s Fabian Delph this month, and have been forced to turn their attentions elsewhere.

The 26-year-old is a key player for the Bundesliga giants, and Liverpool scouts have been keeping an eye on his recovery from a recent injury.

His performances since his return have not diminished, and he is now apparently being lined up for a move to Anfield, according to the Daily Mirror.

Having been moved into a more advanced role within the midfield, he has bagged an impressive three goals and two assists for Hannover in his previous seven games.

He began his career with Karlsruher back in 2007, before making the move to Hannover in 2010. Though despite his excellent performances for the side, he has yet to build on a solitary Germany under-21 cap with an appearance in the full national side. 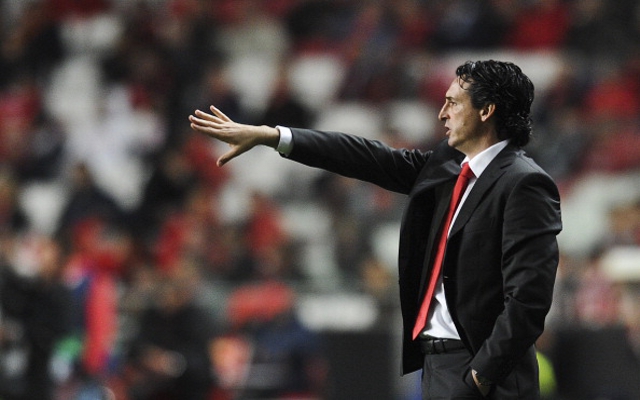