The Pittsburgh Steelers are reportedly ready to move on from star S Troy Polamalu – but are hoping Troy will retire so they aren’t forced to release him.

NFL.com insider Ian Rapoport reported on Wednesday that the Steelers are internally ready to admit that their 12-year starting Strong Safety has played his last game for the team.

Rapoport reported that Polamalu is not in the Steelers’ plans for 2015, but the team has not yet figured out how they want the situation to play out.

Ed Bouchette of the Pittsburgh Post-Gazette told KDKA-FM in an interview this week that the Polamalu situation is “the elephant in the room.”

“I expect him not to be here by some means,” Bouchette said. “The Steelers are hoping he would retire, but I don’t know if he is going to.”

Since being drafted 16th overall in the 2003 NFL draft, Polamalu has been arguably the most accomplished Strong Safety in the NFL. With 8 Pro Bowl appearances, six All-Pro selections and a 2010 Defensive Player of the Year Award, Polamalu was named to the 2000s All-Decades team.

One of the most beloved players in Steelers’ history, Polamalu was rated No. 7 on NFL Network’s Top 10 Pittsburgh Steelers of All-Time. 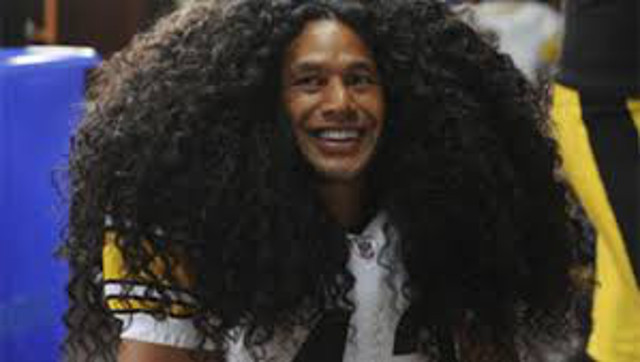