At first glance, the above picture appears to show Tottenham Hotspur midfielder Ryan Mason about to kick Arsenal counterpart Jack Wilshere right in the kisser.

What it actually shows is Mason hooking the ball clear while Wilshere takes a timely stumble. But it did get us thinking…

If you had the opportunity, and not that we at fanatix advocate violence of any kind, which former or current Premier League footballers would you kick in the face? Here are our five picks:

The Arsenal goalkeeper does not have many fans, even among Gooners, due to a mouthy and arrogant persona which has no business belonging to such an average goalkeeper. 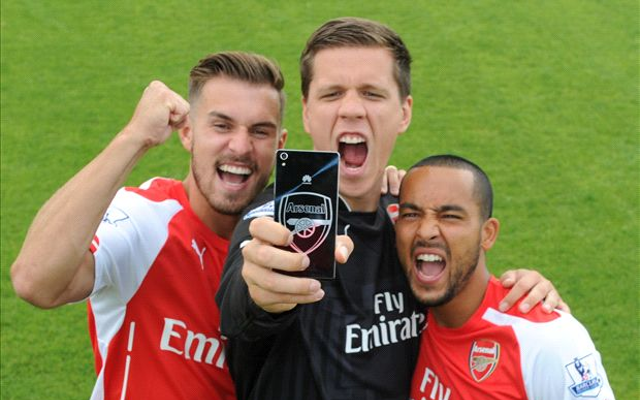