Pierce has revealed that he will come back for the 18th season of his NBA career.

However, he has not decided on whether he will return to the Wizards. The 10-time All-Star said that he will either come back or move to the Los Angeles Clippers.

The Clippers would make sense for Pierce, as he would reunite with head coach Doc Rivers, who led the Boston Celtics to an NBA title in 2008 with Pierce.

Pierce spent the first 15 seasons of his career with the Celtics before signing with the Brooklyn Nets. He has seen his team get eliminated in the Eastern Conference Semifinals each of the past two seasons.

The Clippers experienced the same fate after taking a 3-1 series lead against the Houston Rockets.

They have already acquired shooting guard Lance Stephenson in a trade with the Charlotte Hornets, but he is expected to play in a bench role, according to Rivers.

Pierce will have to decide by the end of June whether he wants to exercise his $5.5 million player option with the Wizards. 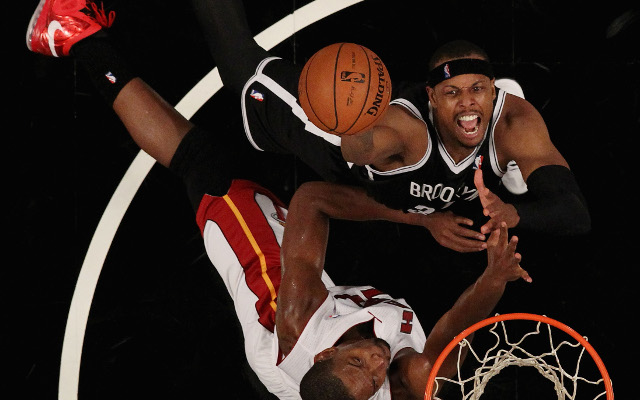