Chelsea made an interesting late signing in the summer transfer window as they brought in Senegal centre-back Papy Djilobodji from Nantes for a fee in the region of £2.7m.

Djilobodji’s new squad number was revealed on the Chelsea website on Thursday.

The 26-year-old will wear no.15 during his first season at Stamford Bridge.

Chelsea’s no.15 has quite a strong history. It was worn by club legend Didier Drogba between 2004 and 2006.

Other players to wear no.15 for the Blues in the Premier League include Kevin de Bruyne, Florent Malouda, Mario Melchiot, Samuele Dalla Bona, David Lee, Andy Myers and Mal Donaghy.

Djilobodji could make his Chelsea debut against Everton at Goodison Park on September 12. 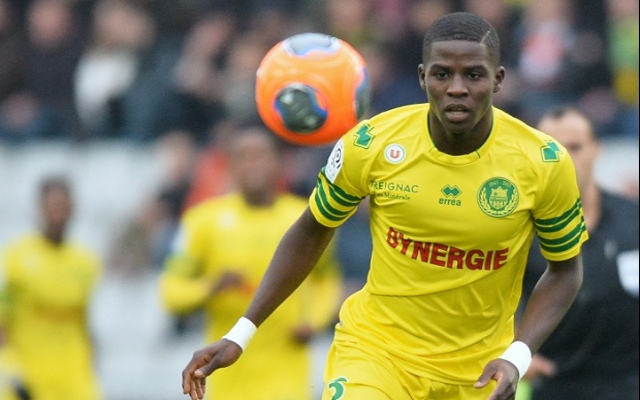