See how your favourite player rated after the thrilling clash in Dhaka.

Pakistan looked well on their way to victory after Umar Akmal starred with the bat to get his side to 191 at the end of their innings.

However, at the half-way mark Australia, thanks to Glenn Maxwell, were well on track to running down the massive target before crumbling under the pressure of the Pakistan spin-attack.

Ahmed Shehzad – 5
Never really looked in control and looked to push his innings along and played a bad shot to get out for just five.

Did not looked settled in his time at the crease and looked to hit over the off-side from Shane Watson, only to drag the ball back on in an ugly fashion. 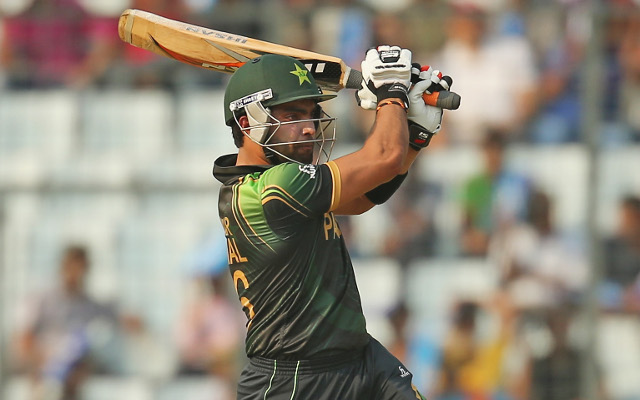 Class innings as he made Australia’s spinners and fast bowlers pay for any loose balls, with strokes on both sides of the pitch. Deserved a century for his shot-making.

Hit out when he needed to, Kamran played a good foil for Umar Akmal before he found David Warner at deep-point.

Struggled to get the ball away and his wicket proved as a blessing as Pakistan looked to push on even more in the later overs.

Did what he needed to at the end of the innings and showed his class and experience in making his 20 off 11 before also chiming in well with the ball.

Only faced three balls at the end of the innings, but did mange a boundary and turned the strike over to his partner.

Was not needed to bat and while he got two important wickets was expensive in doing so with 36 runs coming from two overs.

Was the pick of the quick bowlers for Pakistan, all two of them, as he finished with 2-29 from his four overs.

Opened the bowling and put the breaks on the Aussie top-order. Picked up 2-26 from four overs. 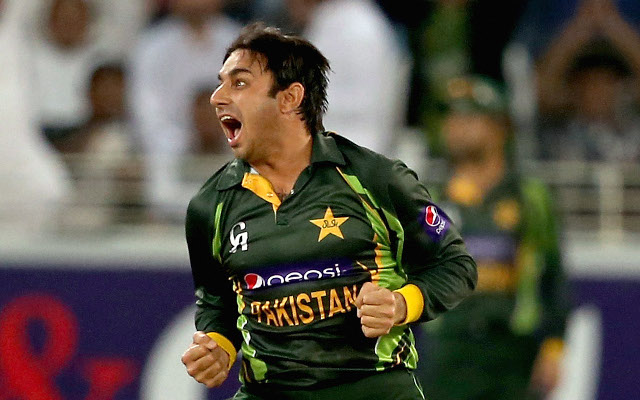 After being belted in his first over, the classy spinner showed why he is so valuable in T20 cricket to finish with 1-33 and also took an excellent catch to dismiss Brad Hodge.

Never got going and was bowled after a poor shot choice – was expected to do much better. 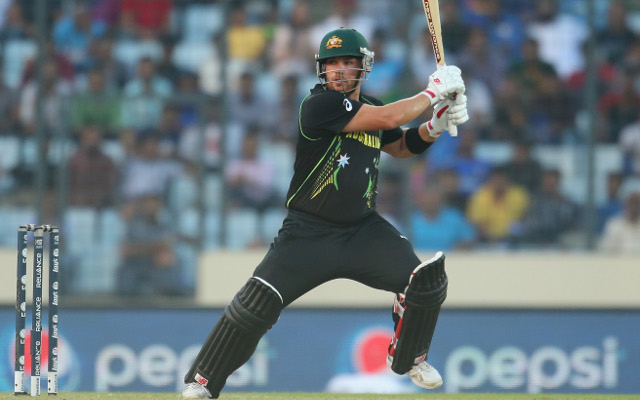 Was brought on as a part-time bowler to break a partnership, and was belted for 18 off his first over with his length way too short on such a small ground. More than made it up for it with the bat as he scored 65 off 79.

Like Warner, played one shot to the boundary before being dismissed, thanks to a loose shot outside of his off-stump. With the ball, got the early wicket his side needed but then like the rest of Australia’s attack was belted to all parts of the ground.

Outstanding innings form one of the best in the world T20 cricket when he gets going. Blasted seven boundaries and six shots over the fence to finish on 74 off 48. 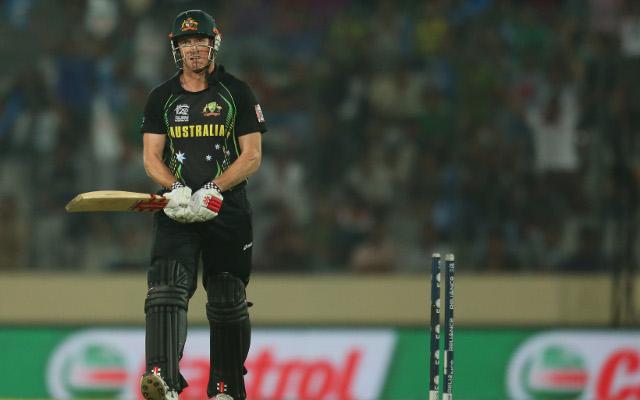 Never looked comfortable and was promptly sent packing for just four by Afridi at a time when his side needed him.

Needed to push the run-rate and looked to do so but managed to pick out Ajmal in the deep.

A victim of circumstances more than anything as he looked to score quickly with Pakistan closing in on victory.

Lacked the penetration needed, bit on a pitch that was hard and fast, life was tough for all of the quick bowlers and only scored a duck with the bat.

Showed the ability to bowl a better length but again too often was taken the distance by an in-form Pakistani batting line-up.

A day to forget and quickly. Dropped Akmal at mid-wicket and had 13 runs from his first over with the ball with the lone spinner for his side struggling with his line and length to finish with 0-29 off three overs.

Got a wicket early on and looked at home after a late call-up to the side but did not come back well in his second spell to finish with 1-28 off his four.